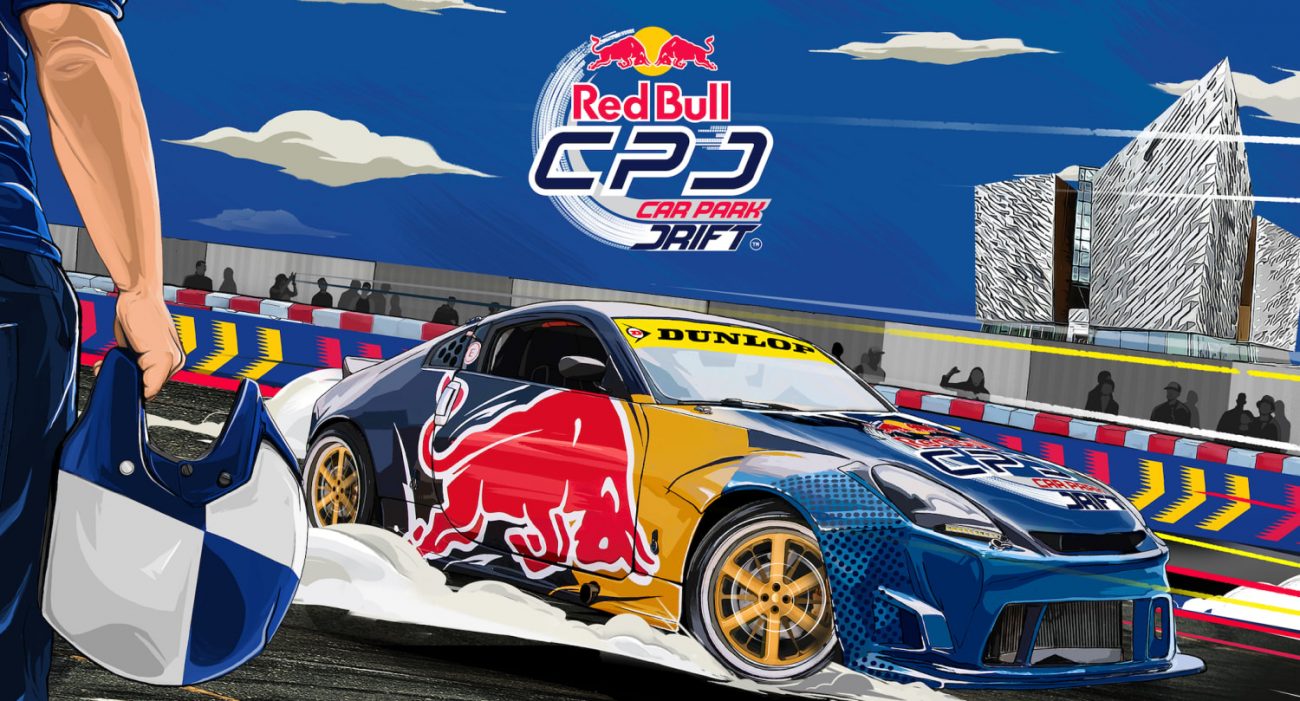 Consisting of a knock out format, competitors will vie for the highest score to qualify to the next round, split into Heat 1, Top 8 and Final 4. Drifters performances are judged over a total of 400 points by four expert judges.​​​​​​​ The series kicked off last April for the first stop of the season in Dubai, with the Season Finale taking place on the 5th of November in Cairo.

Tickets to the event are ON SALE NOW and can be purchased at RedBull.ie/CarParkDrift. There will be a limited number of Standing and Seated tickets available for the event Final on Sunday, 21st  November kicking off at 5pm until 8pm.