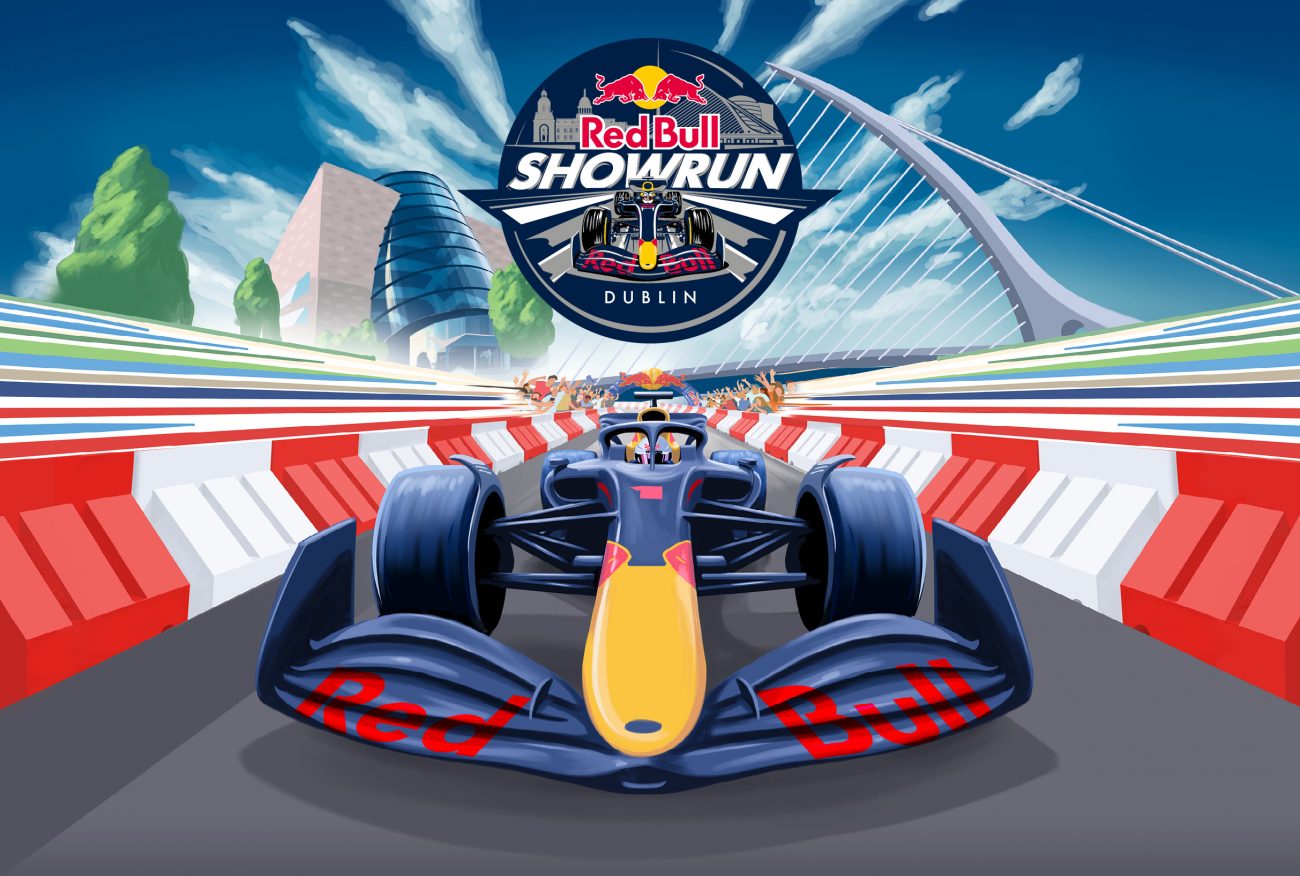 2022 was Oracle Red Bull Racing’s most successful year ever. Now the Team is heading to Dublin to celebrate their success. This epic event will feature former Formula One driver David Coulthard as he demonstrates the roaring power, speed, and sound of Sebastian Vettel’s Championship-winning RB7 car live before thousands of thrilled spectators.

Red Bull Motorsports Athletes Conor Shanahan and Mike Jensen will join Coulthard for the Showrun, in an epic display of skill and showmanship.

Tickets for Red Bull’s motorsports event of the year are now SOLD OUT.

For more information about the event, head to https://www.redbull.ie/f1dublin